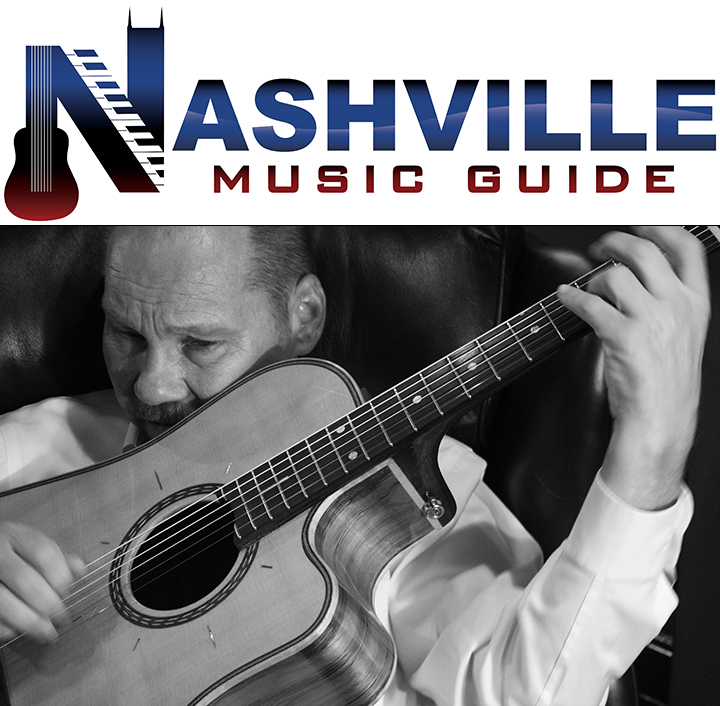 There are many who consider George Jones country’s greatest living singer, so it’s no stretch to say that Kerry Kurt Phillips’ Nashville songwriting career started at the very top.

After all, his very first label cut was “Where The Tall Grass Grows,” which the Possum recorded in 1991.

“It was unbelievable, like people think I’m lying. My first actual major-label cut was a George Jones cut,” Phillips says in a conversation in mid-June. “My publisher sent a letter to the label, CBS records, demanding that the song be a single but they never singled the song. It was an album cut. Vern Gosdin, Ricky Van Shelton, and Tom Wopat all recorded it, and they didn’t single it either.”

He had an unusual introduction to Nashville for a songwriter, working not only in Diffie’s band but as his tour manager.

“That certainly gave me an appreciation for the fans out there. They’re the people who keep this whole thing spinning around,” KKP says. “I’d always been a country music fan. There’s something about being on the tour bus and the road that gives you a different view of things. You see how serious and dedicated the fans are about the artists.”

That has stuck with Phillips ever since.

“Those fans have saved up their money, so it’s my responsibility when I sit down and write a song to say the words where maybe they can’t,” he says. “That song will take them somewhere, give them a 3½ minute vacation from life.”

His Mom played piano by ear, and young Kerry Kurt started guitar lessons in grade school. He dropped it for a while and picked it up again, but says he also “always loved wordplay. I would read anything. Some of my best memories are trying to spend time along with a book, going to the library and getting out books.”

One of his most beloved bits of wordplay came in “Almost Home,” a breakthrough Morgan hit which has had a big impact on countless lives.
“Craig and I were sitting across the table, and the song idea comes out,” Phillips recalls. “Originally, it was about a guy who might have been on an airplane. He closed his eyes and fell asleep. Then we came up with the concept of a homeless guy that had fallen on hard times, and a singer came up upon him. That’s the idea we developed.”

“The most interesting thing is that people ask me about the character in the song. Was he dying or was he asleep?” Phillips says. “The thought never crossed my mind that he was dying. I find that interesting.”

Another interesting story is “She Let Herself Go,” the huge Strait hit.

“I brought that idea in to Dean Dillon. He loved it and we sat down, and it was relatively a short write for me,” Kerry says. “For three years in a row, every time the George Strait project came around they pitched that song to all the powers that be. They always turned it down. But Dean knew it was a hit, and he brought it back to the table one final time. That just goes to show you how persistence and the belief in a song pay off.”

Phillips has been in Nashville since 1988, yet he consistently is able to write hits and stay current with country radio. How?

“I tell you what,” he says. “The key is staying fresh and pertinent, and being able to transcend the decade. You have to write outside of your comfort zone and outside your niche. I think the key is also to always be writing with someone new. That’s not just young people, but writing with people who come from different places. Diversity is the key. The more different people you can write with, the more vast a web your catalog creates out there. That’s the secret to success.”

He continues: “Most people fail to understand that the goal is to have as many songs and offers as possible. Hopefully, every day someone in town is pitching one of my songs. I’m not that prolific, I’m a little slow, but I feel very fortunate and very blessed, and I’ve had some incredible co-writers.”
And Lord knows, they too have had an incredible co-writer named Kerry Kurt Phillips.

This story was posted on The Nashville Music Guide website. You can view it here.